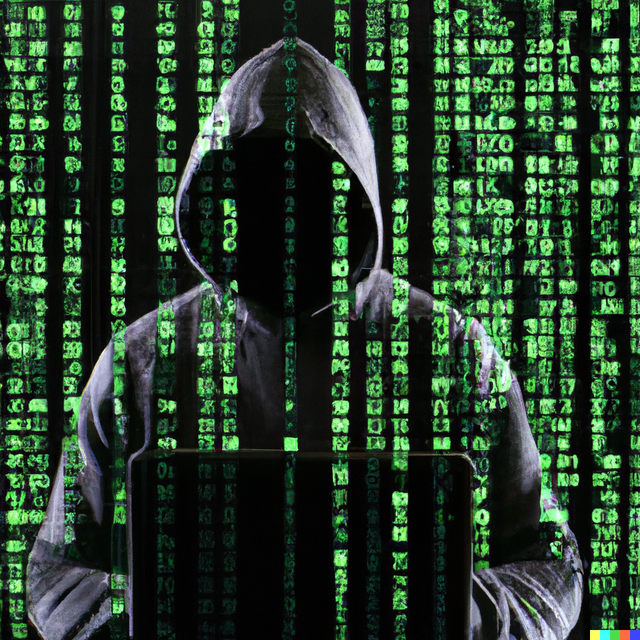 No Cybergeddon: Evaluating the Lessons We Have Learned from the Russia-Ukraine Cyberwar

One year into the war in Ukraine, and while it is clear that cyber has played a role in the conflict, it has not played the dominant role that many had expected. Russian cyber operations have been limited and have seemingly held little in the way of strategic impact on the battlefield.

Crucially, what does this mean for future conflicts? What can European states and institutions like NATO learn about the characteristics of modern warfare, and what might this mean for their own cyber defence? What is it that the Bundeswehr can learn?

Join the European Leadership Network and Salon Luitpold in conversation with three formidable experts at the Munich Security Conference to delve further into these issues.

This event is an official side event of the Munich Security Conference and takes place in English, with no translation provided.